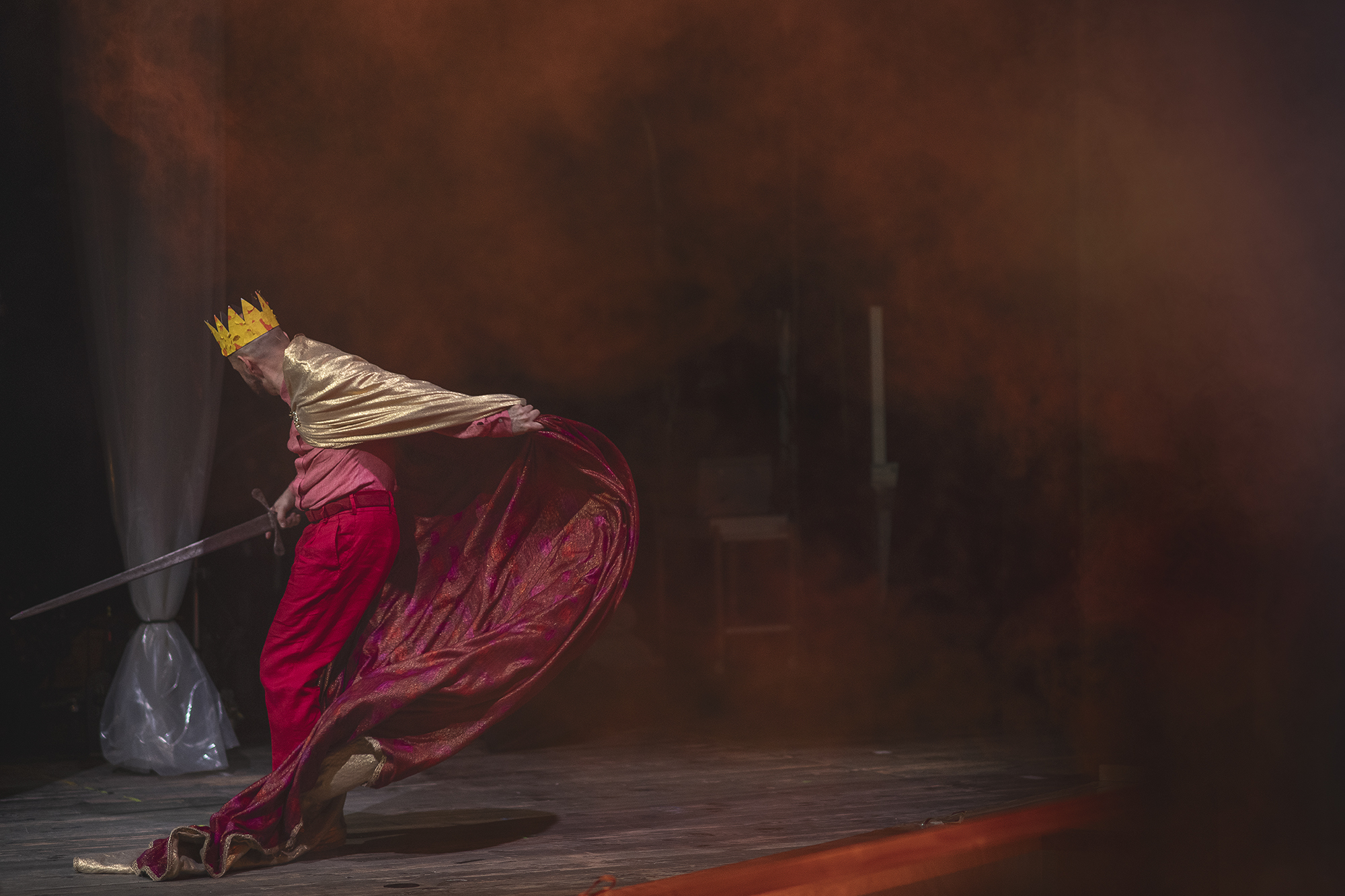 Apart from the unquestionable opera blockbusters, which are easily recognised even by the newcomers to this world, Gioacchino Rossini also left behind a number of pieces known only to ardent aficionados of the genre. Sigismondo, the opera which opened this year’s edition of the Opera Rara Festival, was never actually presented in Poland before, in spite of the fact that its plot takes place in Gniezno – a place which was probably an exotic land far, far beyond to the contemporaneous audience at the Venetian Teatro La Fenice.

Sigismondo, with a libretto by Giuseppe Foppa, is based on its authors’ fantasy about Poland, which was nowhere to be found on the world maps at the time of its premiere in 1814. Using literary fiction, they showcased the universal themes of tolerance towards otherness and the impact of emotion on decision making.

Trusting the words of his jealous minister Ladislao (Władysław), King Sigismondo (Zygmunt) accuses his wife Aldimira of adultery and sentences her to death, which leads to the threat of a war with Hungary – King Ulderico wants to avenge the death of his daughter. The plot thickens: Aldimira is alive, saved by Zenovito (Ziemowit), one of the courtiers. After many years have passed since her apparent death, the king meets a woman who bears a striking resemblance to his late wife – who is actually Aldimira – and agrees with Zenovito’s idea that she should try and pass for the queen for Ulderico’s benefit. Ladislao is unable to stop scheming in order to win over the woman, which ultimately leads to his defeat.

Sigismondo in a humorous and brilliant rendition by Krystian Lada refers to well-known Polish symbolism from our art and everyday lives. The opera abounded in references to Matejko’s works, plays of colourful lights, contrasts and textures affected by the matte smoke and the bright shine of stage lights. The way the protagonists were spread around the hall of the Juliusz Słowacki Theatre also contributed to the painterly nature of the work.   The choir – showcasing their vocal and acting skills – presented various vivid images on stage throughout the play. The video materials employed by the director – both intimate and delicate, as well as comical ones – diversified the piece and were naturally intertwined with the plot. The way the opera staging referred to commedia dell’arte highlighted the theatrical and fictitious nature of the story, which is more universal than it seems to be at the outset.

Sigismondo is characterised by a number of musical ideas known from other works by the maestro of bel canto. The bold jumps in melodies and exhausting coloraturas based on long staccatos were naturally and unobtrusively combined with the instrumental music performed by the musicians of Capella Cracoviensis under the baton of Jan Tomasz Adamus, artistic director of the festival. With his three-octave scale, Franco Fagioli (Sigismondo) easily combined the precision of the breakneck vocal runs with authentic acting, starting with his first bars. The deep tenor of Pablo Bemsch (Ladislao), who played his part with a pleasant lightness, was also particularly attractive. The meticulous preparation of the perfectly coordinated duos – including the enchanting “Un segreto è il mio tormento” from the first act – deepened the intimacy of the scenes.

This year’s edition of the Opera Rara Festival raises questions about divisions and walls. Despite being an opera buffa, Sigismondo can be hardly considered comical, when we take a closer look at its deeper meaning. Under the layer of palace intrigues and plots, it explores the issues of sense of identity and community, prejudices against otherness, as well as borders and limits that we are willing to cross and exceed in order to achieve our own goals. We are in for another meeting with Krystian Lada – thanks to Katarzyna Głowicka’s Unknown, I Live With You, which will be presented soon. 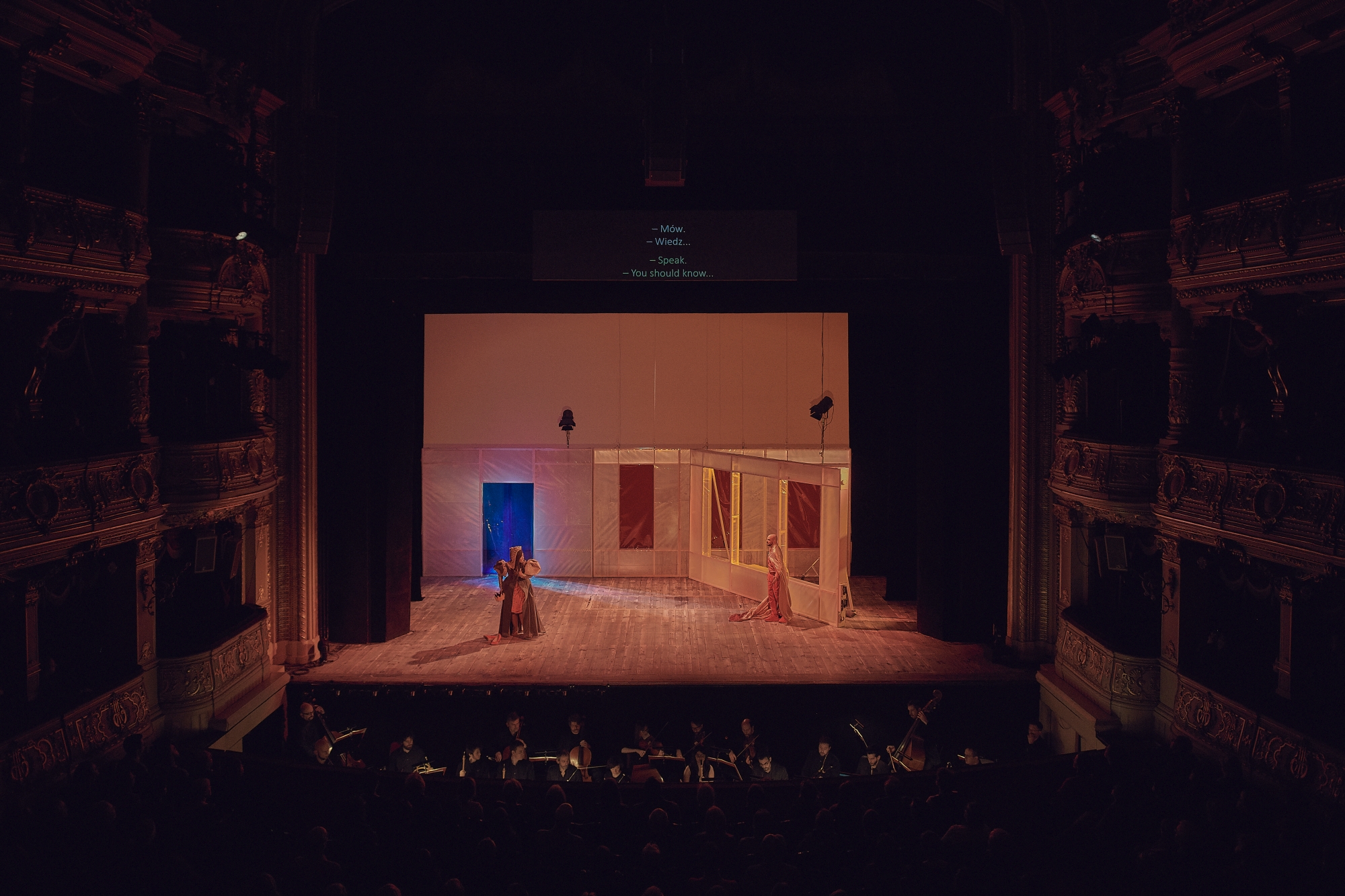 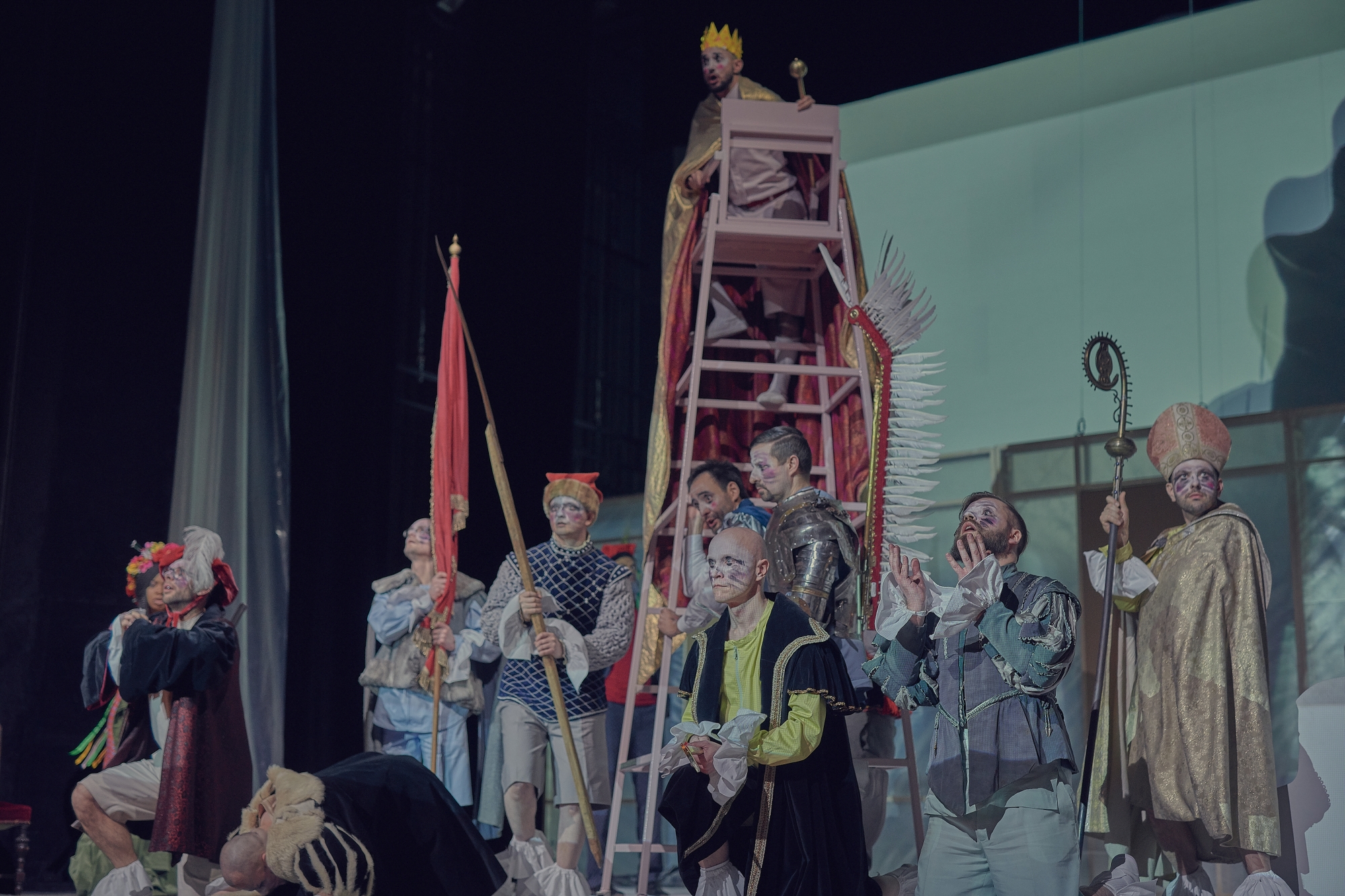 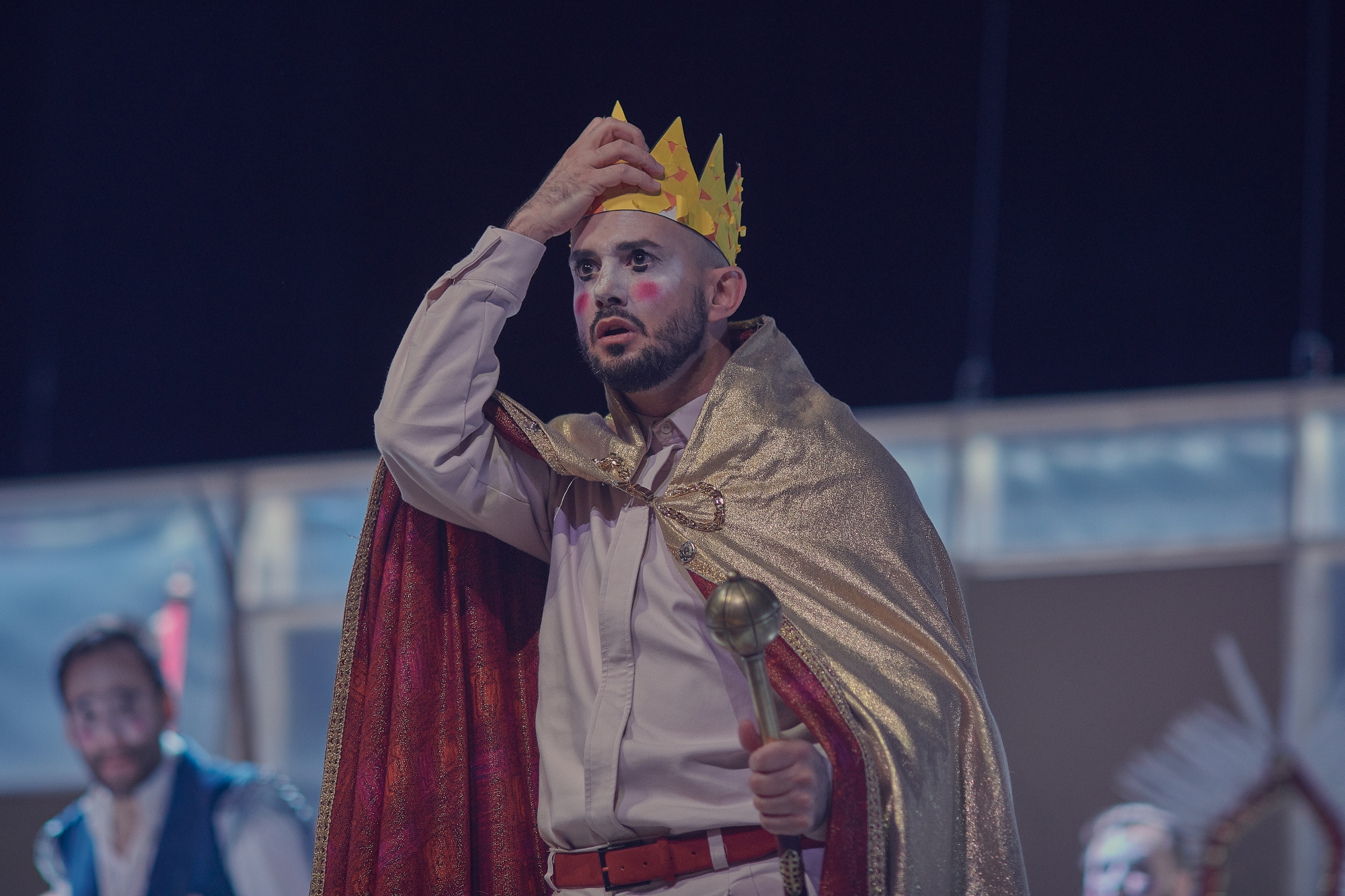 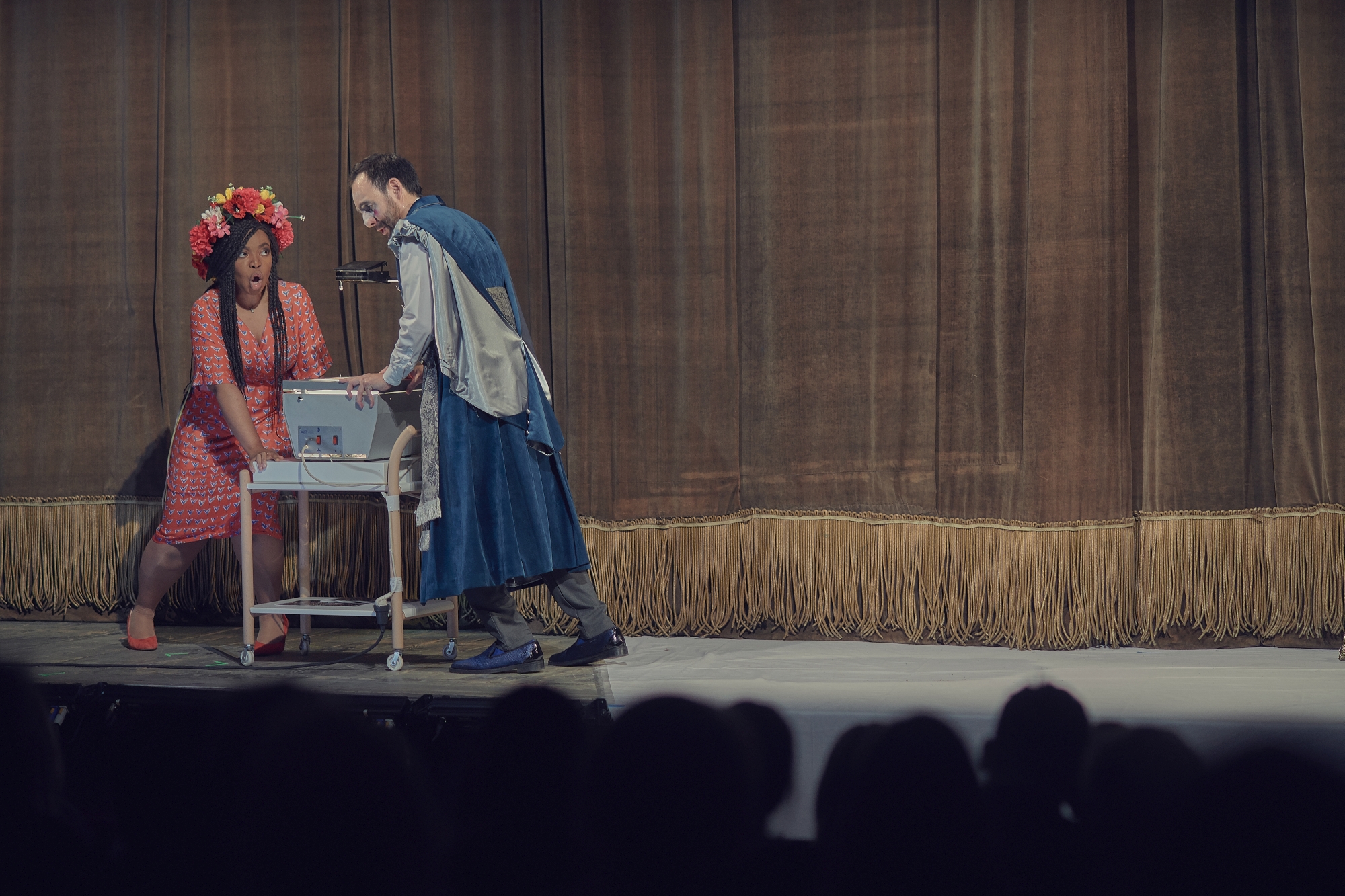 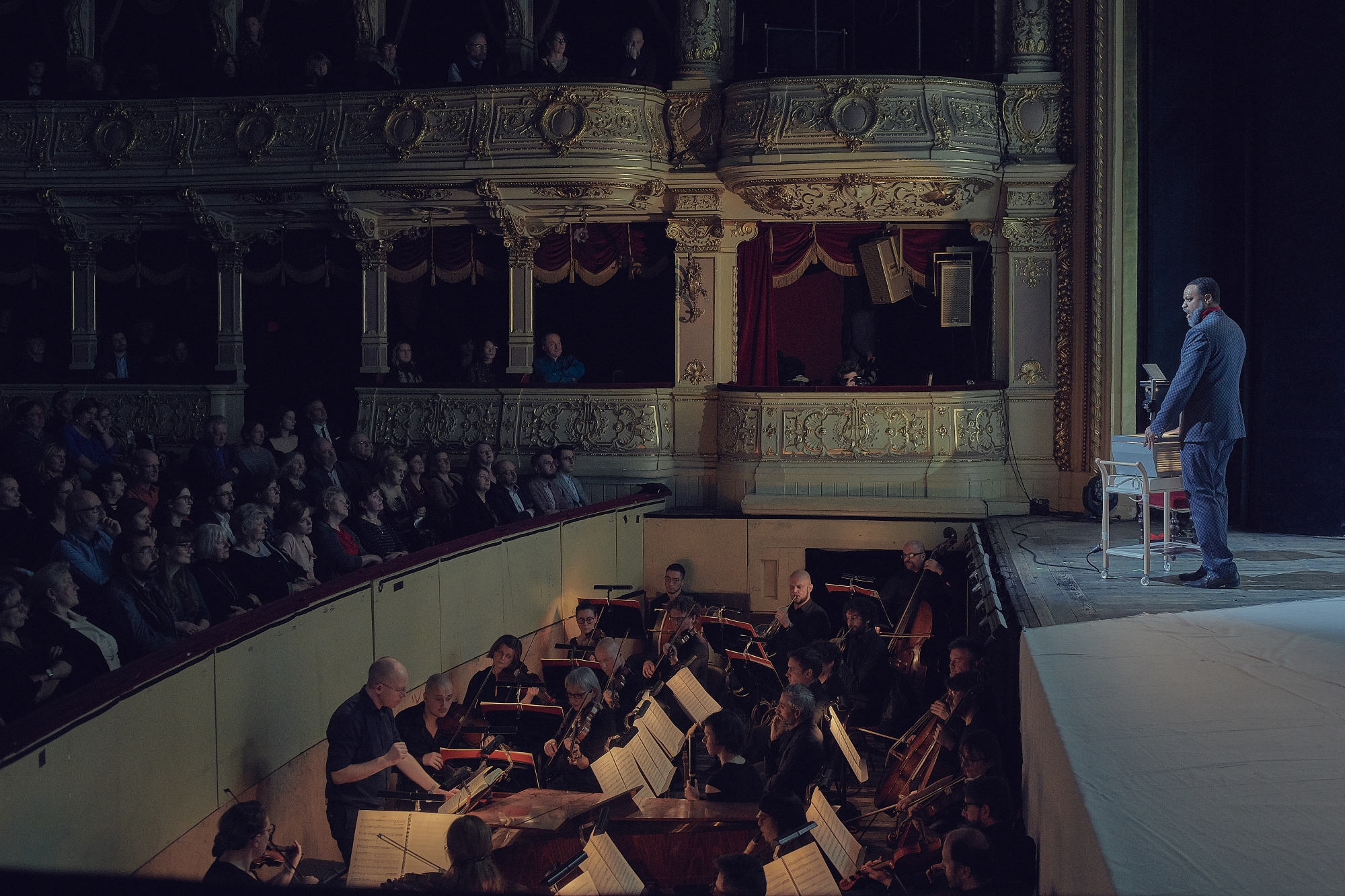 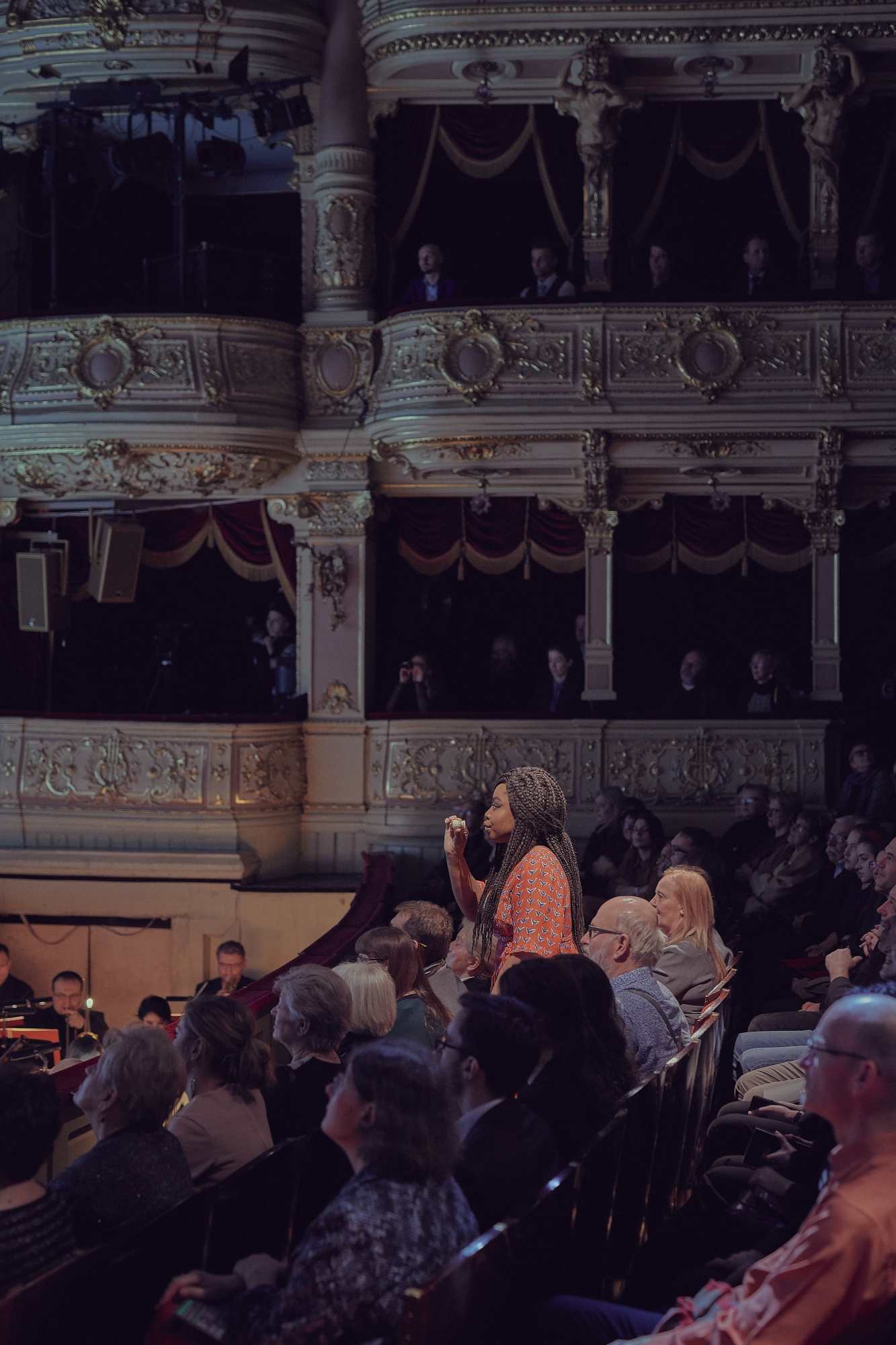 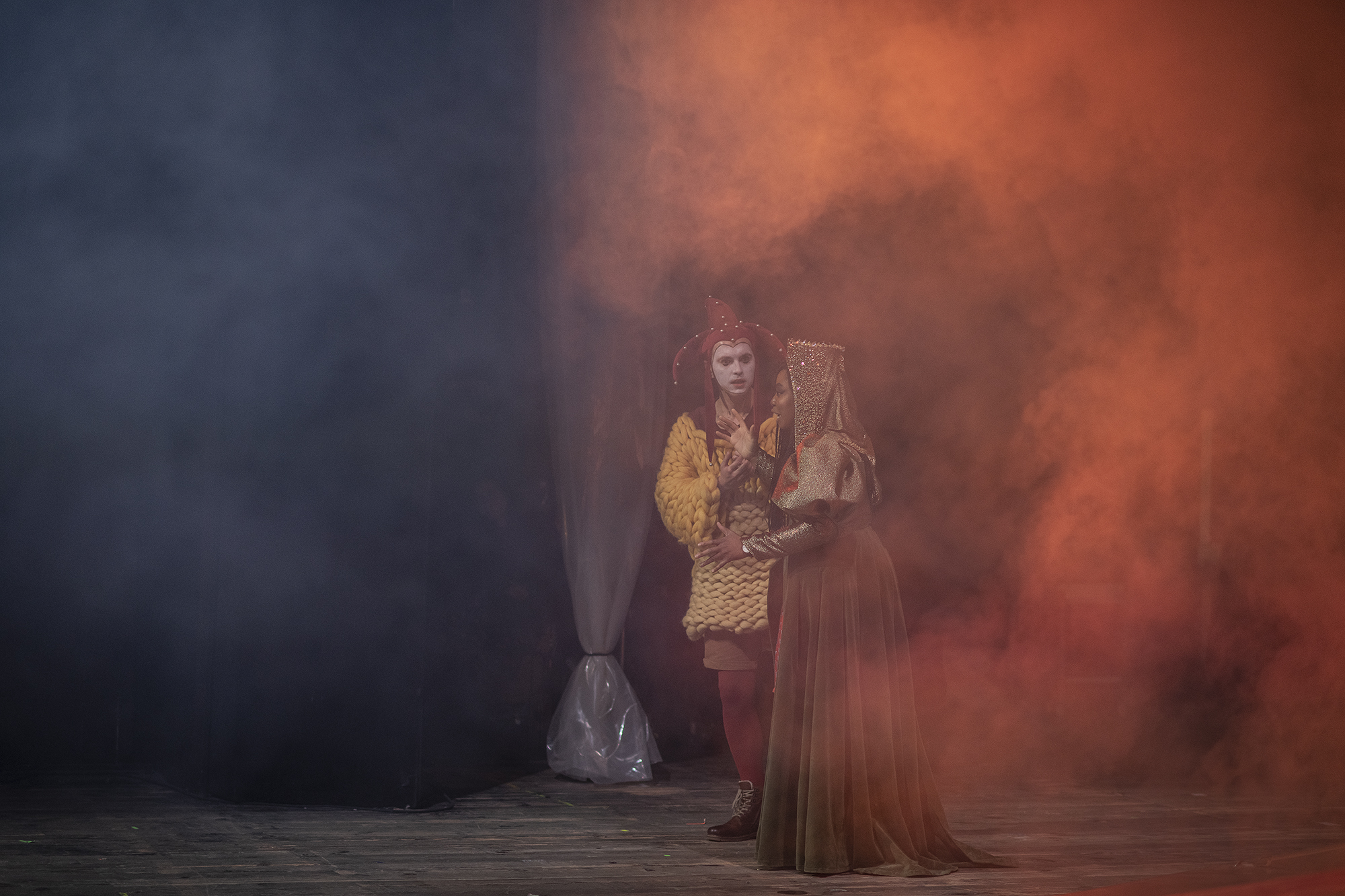 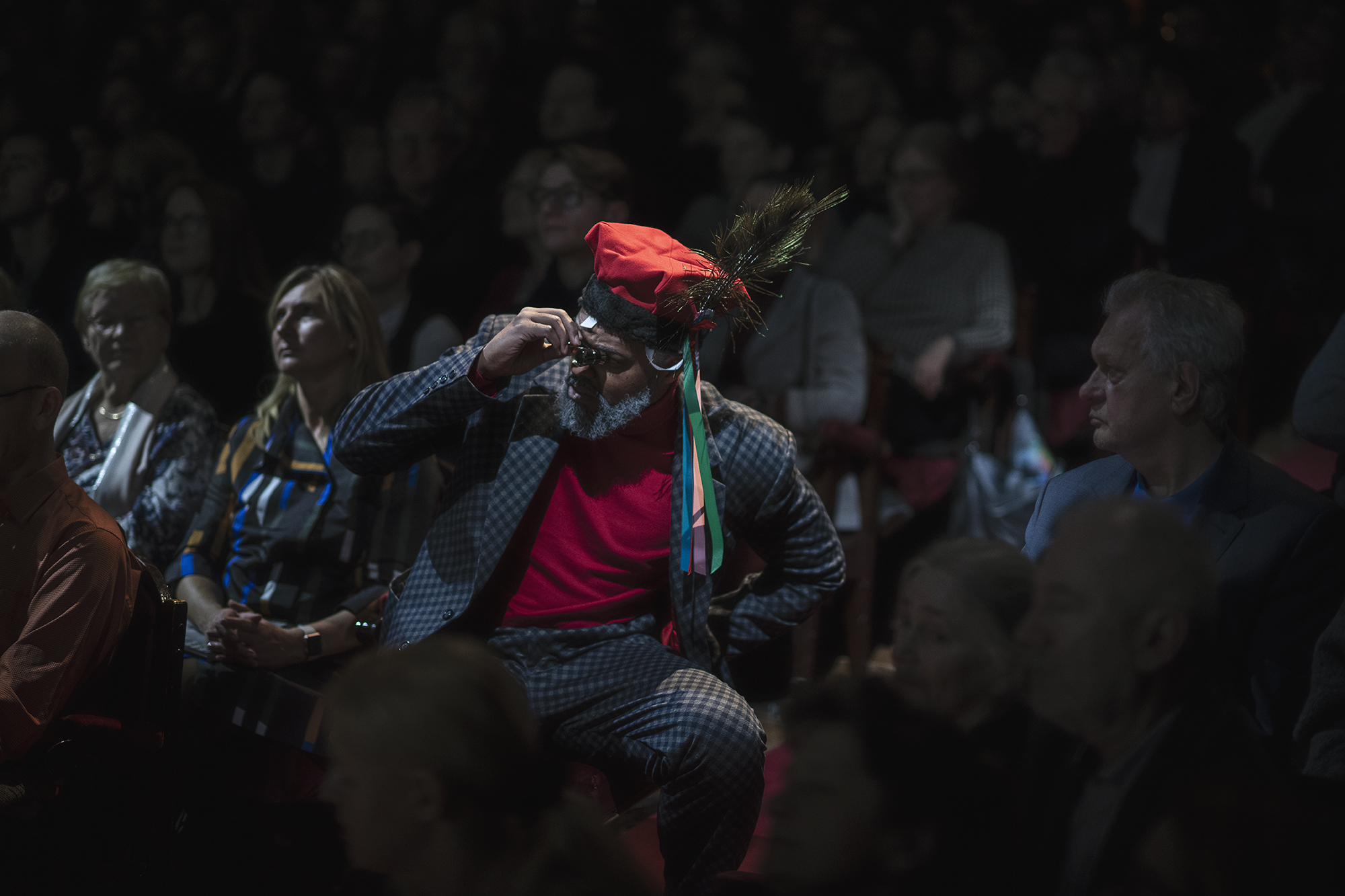 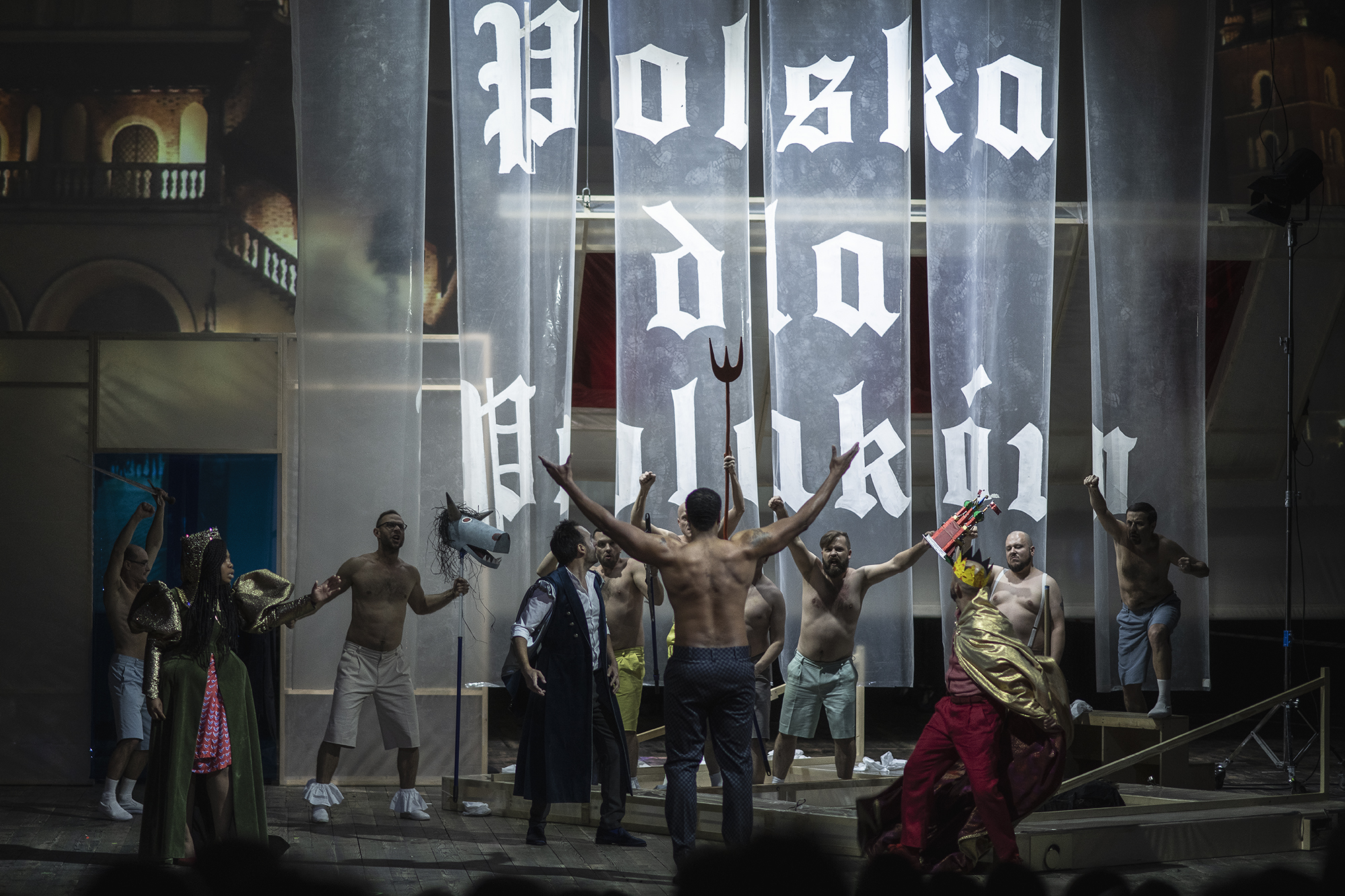 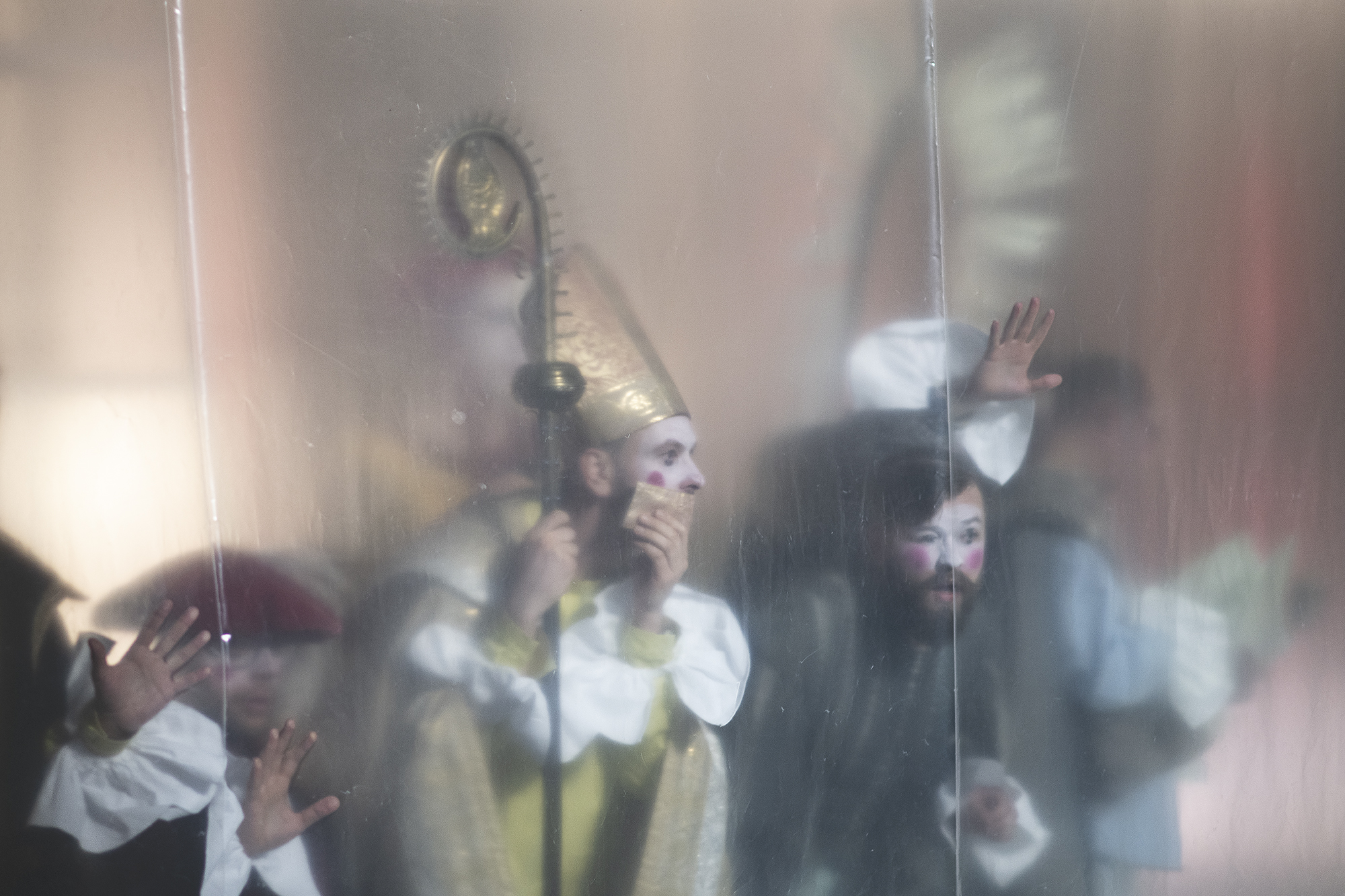 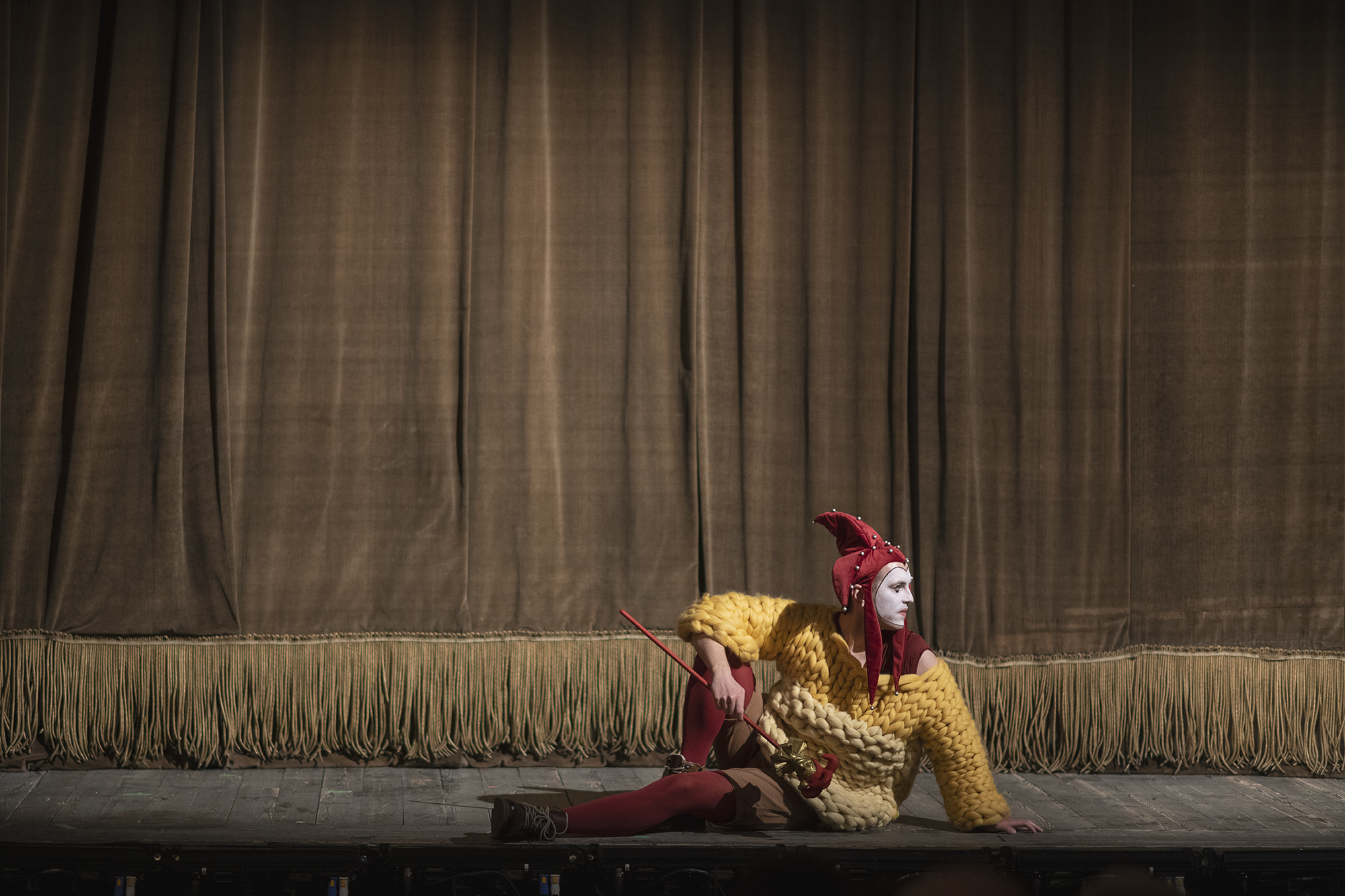 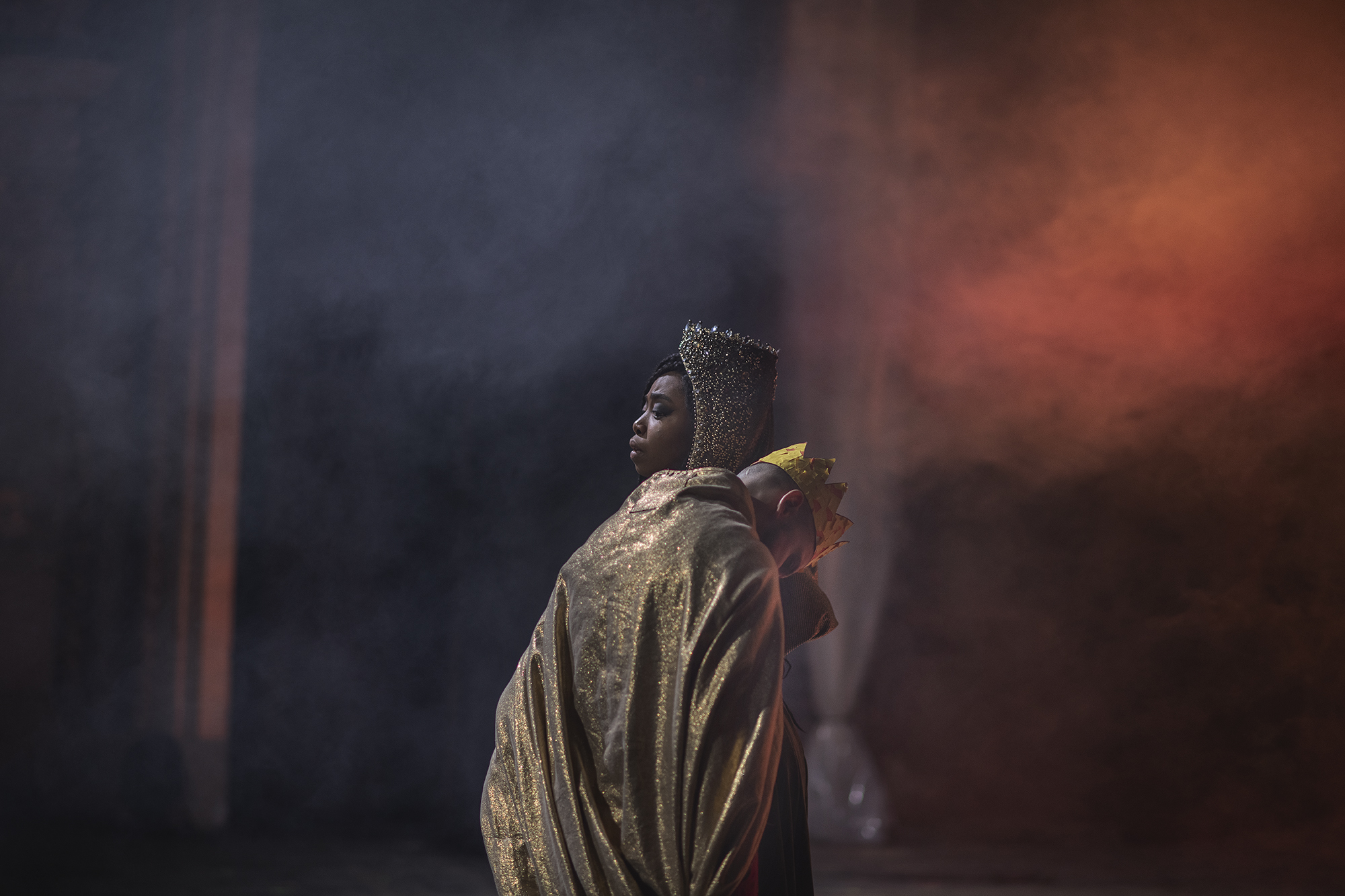 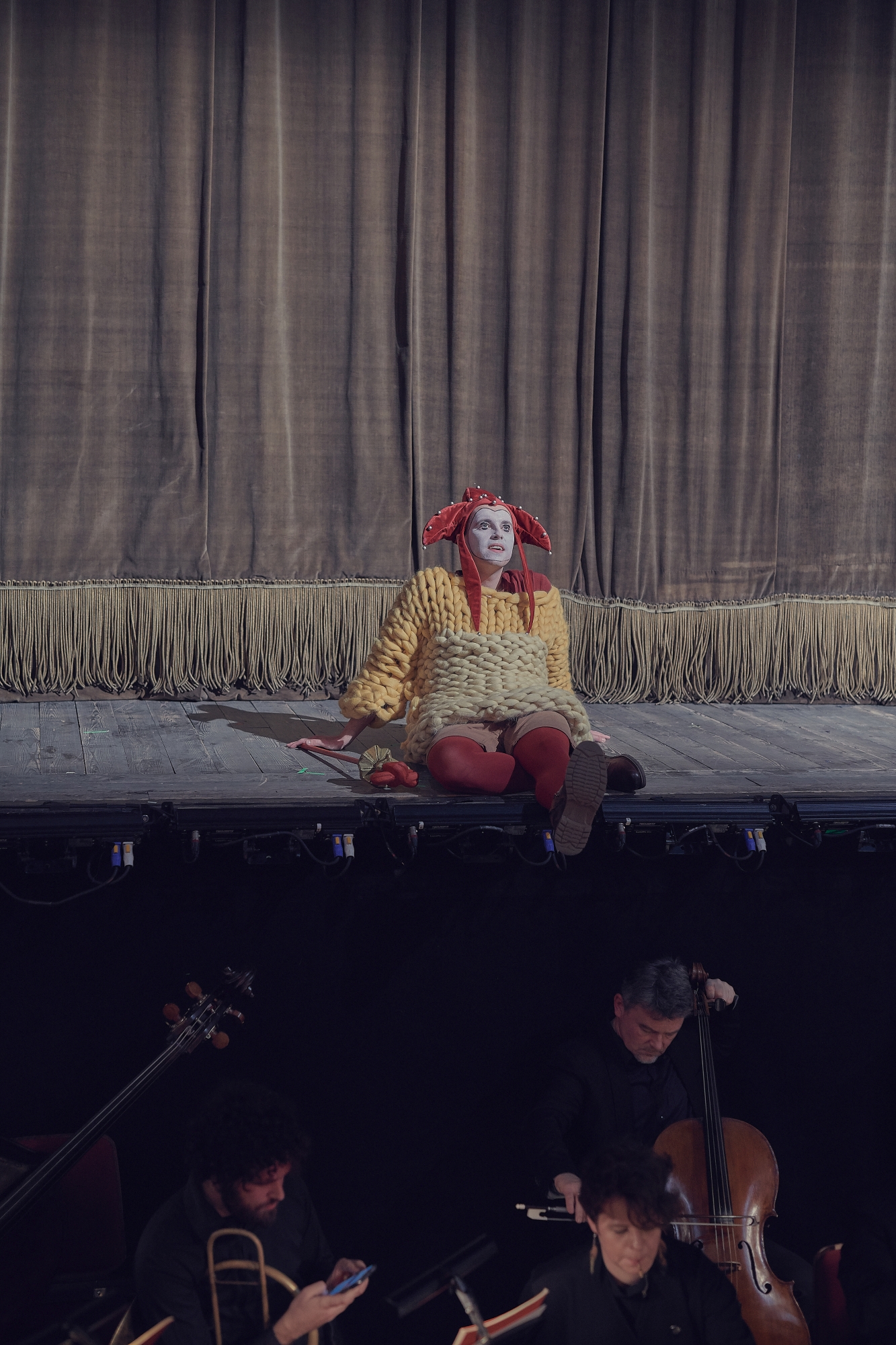