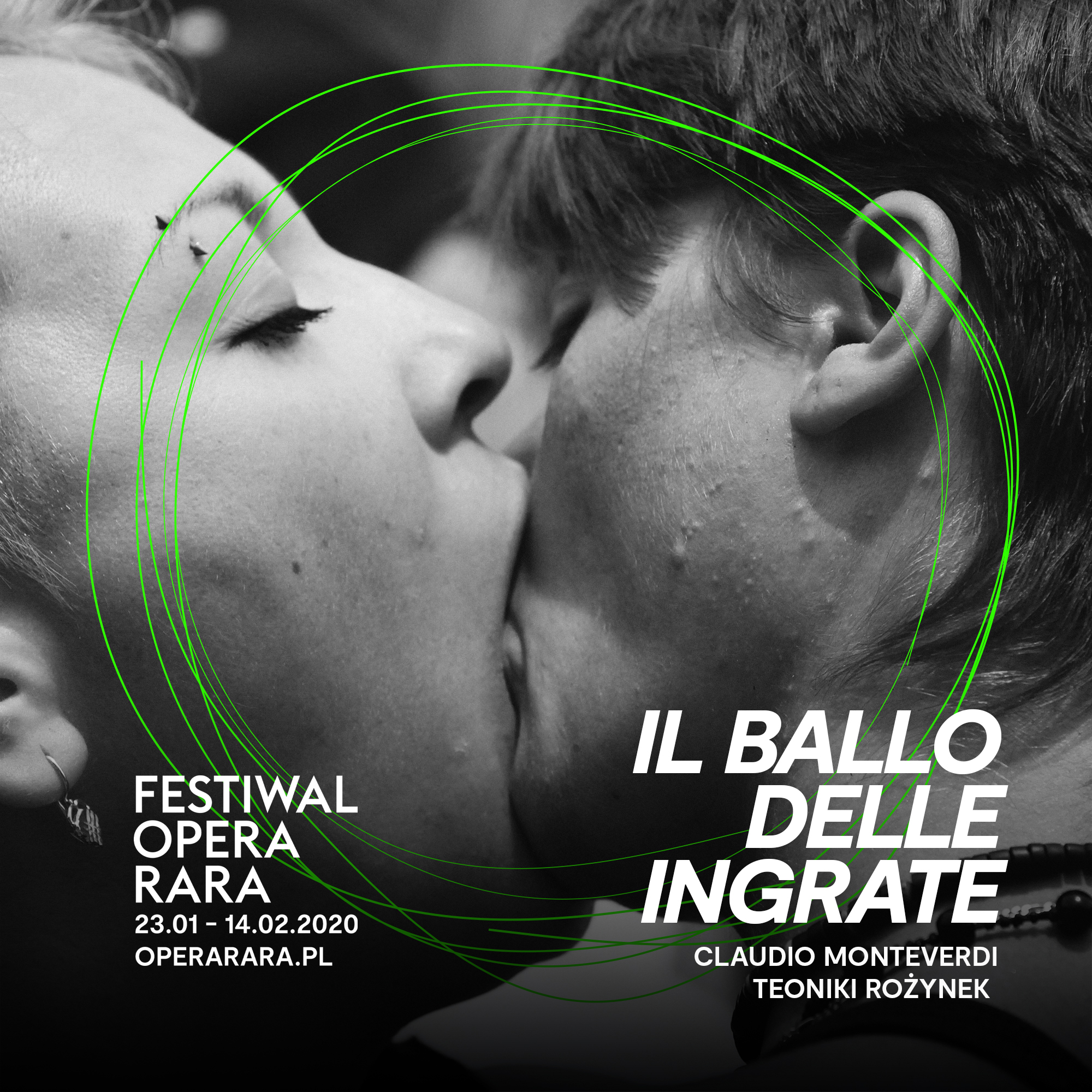 Monteverdi's Il ballo delle Ingrate is a truly unique piece in Claudio Monteverdi’s repertoire, composed for the wedding of the son of Prince Vincenzo Gonzaga, in the style of French ballets de cour, this is a perverse morality play in which ancient gods – Venus, Amor and Pluto – try to convince the ungrateful women, who despise love, to enjoy life and love passionately, or else they will face a bleak fate in hell. Right – the way this opera presents topics such as love, women and their duties may raise some concerns today.

American soprano and university professor Caitlin Vincent published an article in the summer of 2019, and even its title gave rise to heated debates: “Opera Is Stuck in a Racist, Sexist Past, While Many in the Audience Have Moved On.” According to the author, classic works from the opera repertoire – pieces dating back to anywhere from 100 to 300 years ago, contain some content that can make many of today’s viewers nervous and leave them shuffling in their seats. Their librettos contain elements completely out of line with current ethical standards – in the day and age of #MeToo, the constant struggle for racial and sexual equality and the diversification of representation, the message presented by many works may be objectionable. The examples given by the scholar are perhaps contentious, and some of her recipes for remedying the situation (rewriting librettos!) gave rise to great resistance among readers, but even if you disagree with all her arguments, you simply cannot ignore the fact that there are operas that are filled to the brim with sexism.

One of the most prominent examples of this is Magic Flute, filled with “brilliant” sentences that make you roll your eyes, as well as claims that women do little and they talk a lot, men have to lead their hearts, otherwise women will lose their way, and that women have feminine brains – and the contexts of these claims leave no doubt that the word “feminine” is used here as an insult. What to do with such works in the opera? It is hard to imagine that due to such phrases, opera houses around the world would drop one of Mozart’s most popular stage works. The translation could make some things far less obtuse, but operatic works are rarely translated these days. Or maybe we should follow Vincent’s suggestion and change the wording in the translation displayed above the stage? At that point, we will be dealing with a strange duality – we’ll hear one thing and read another. A viewer who knows the language will understand everything anyway, and people who rely only on the translation will be misled. What about changing the text? Each work tells us something about the times when it was created – it would be a shame to lose the truth of a historical moment embedded in it, even if it is painful for us. The key role in this respect is played by the director, who can deal with misogynistic texts in various ways without changing as much as a letter of the original work.

The case of Il ballo delle Ingrate is not so drastic, however, the sexism of its libretto remains quite glaring. The piece pays no attention to the needs of the women themselves and they are criticised for not being eager to meet men’s erotic desires. The latter see no criticism at all, because in this piece, women should always be ready to give pleasure, even against her will and desires. In the performance presented at the Opera Rara Festival, Monteverdi’s work will be supplemented by compositions by young Polish composer Teoniki Rożynek, who will bridge the gap between the Baroque and contemporary times. Her music was described as something that “has the power to create images” and “seems to be sculpted directly out of the sound matter.” Cinema buffs may have heard their music in the soundtrack for Jagoda Szelc’s award-winning film  Tower. A Bright Day. The troublesome message of the work will challenge director Magda Szpecht, who represents the same generation as the composer. The accompanying Capella Cracoviensis will be led by one of the most outstanding Polish harpsichordists – Marcin Świątkiewicz.