At the Opera Rara 2020 Festival, we will once again hear works from outside the repertoire, played very rarely. We have a number of very different performances ahead of us: the bel canto Sigismondo by Gioacchino Rossini, the romantic Vanda by Antonín Dvořák, the Baroque Il ballo delle Ingrate by Claudio Monteverdi – complemented by new compositions by Teoniki Rożynek, a performance of Enoch Arden, based on a poem by Alfred Tennyson, and two contemporary operas – Weiße Rose by Udo Zimmermann and Unknown, I Live With You, a joint work of playwright Krystian Lada and composer Katarzyna Głowicka. 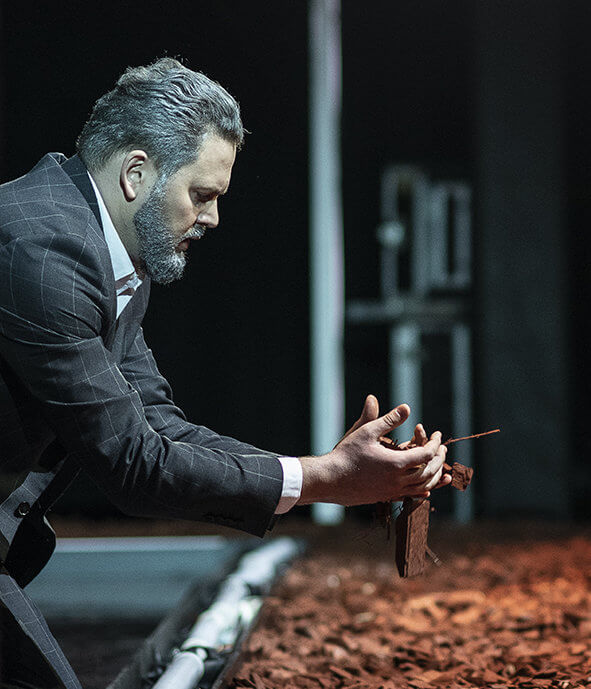 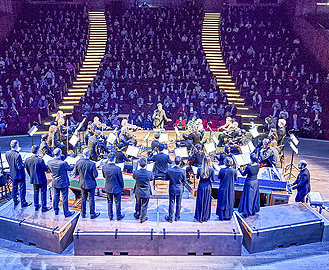 Opera Rara Festival is a presentation over four centuries, and shows this field of art in its fullest form. The event does not give up on the presentation of what has previously been the brand of the festival and was the heart of the series – the greatest works of opera, reconstructed in accordance with the spirit of the age by the most eminent representatives of historical performance.

Starting in 2017, the most prestigious Krakow stages will host semi-operas that will show the true faces of musical theatre, with a symbolically marked set design and costumes and more pronounced acting, as well as full stage versions, the theatricality and professional production of which will captivate the audiences. The Opera Rara Festival is the answer to the voices of the public and the fulfilment of the stylistic gap that leaves the audiences hungering for more. Opera Rara series has transformed into a three-week festival, which is held during the carnival.

It is a time historically associated with the highest number of opera premieres, as well as a period full of balls, play and an atmosphere of celebration. The Festival is primarily an extension of the programme with vocal recitals, performances originating not only from the Baroque, but also rooted in the 20th century, semi-operas and half-stage versions of performances. 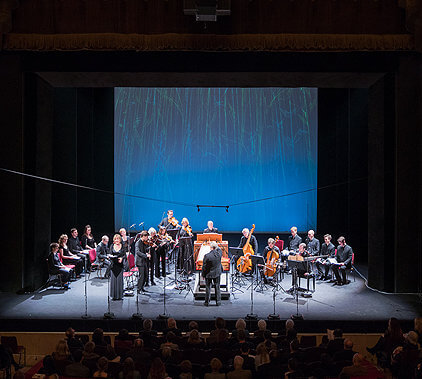