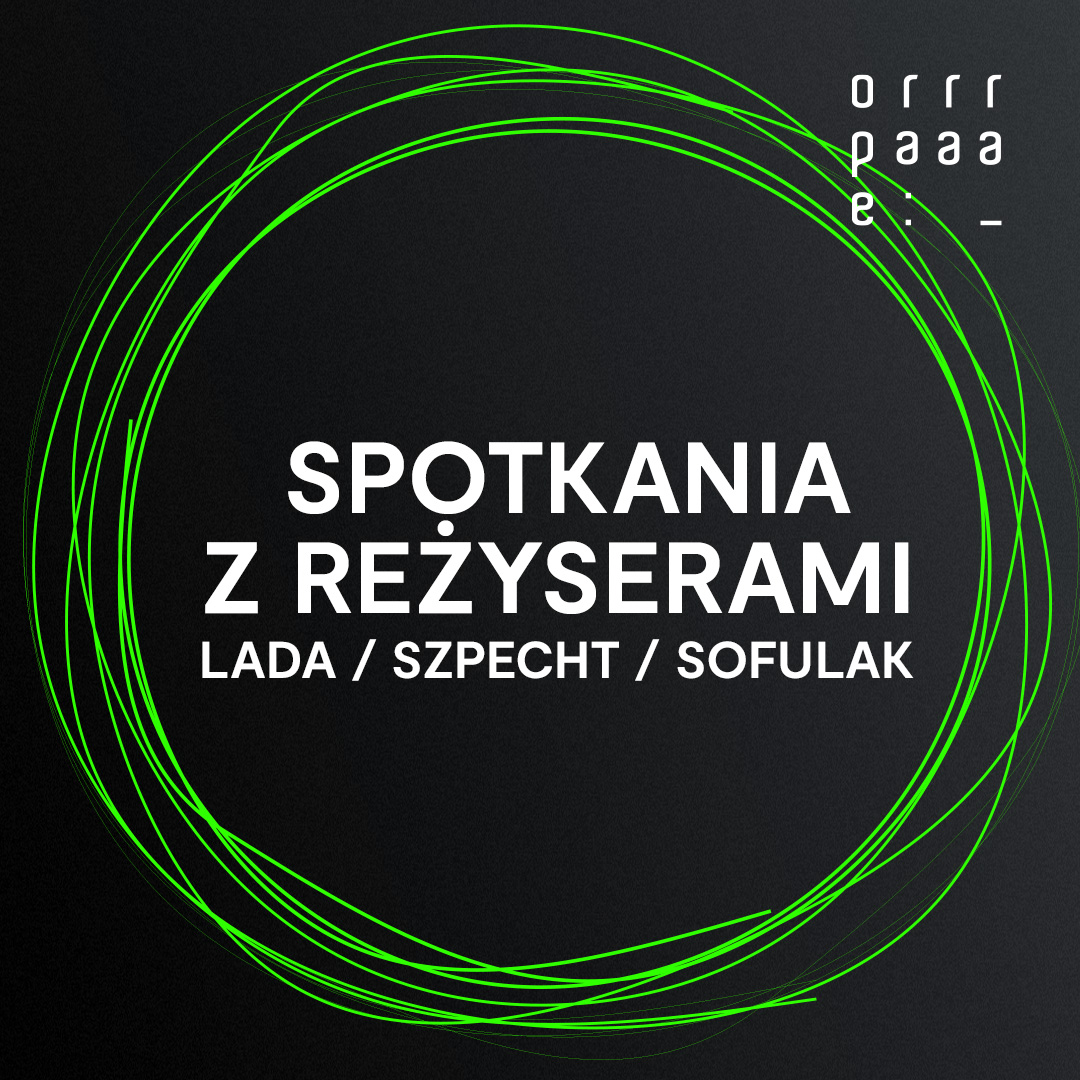 The upcoming edition of the Opera Rara Festival is slated to start on 23 January at the Juliusz Słowacki Theatre in Krakow. The festival will be inaugurated by Rossini’s opera Sigismondo directed by Krystian Lada, and the programme will also include Monteverdi’s Il ballo delle Ingrate, Dvořák’s Vanda Katarzyna Głowicka’s Unknown, I Live With You, Udo Zimmermann’s Weisse Rose and Richard Strauss monodrama Enoch Arden. Apart from the performances, the festival will also feature a number of accompanying events, such as meetings with directors.

“In terms of staging, opera has been clearly heading in the direction of extensive theatrical productions in recent years; hence the idea to invite directors who are proficient in both theatre and opera to the Opera Rara Festival projects. As a critic dealing mainly with theatre, I intend to look at opera with my guests as an important voice in public discourse – an art that consciously operates with a theatrical and musical sign, the aim of which is not only to give aesthetic pleasures but also to express through emotion what cannot be said directly”, promises Tomasz Domagała, who will conduct meetings with the directors invited to the festival

Krystian Lada is currently the hottest name in Polish opera. When the programme of the Opera Rara Festival was announced, the name of this director was known only in the theatre and opera circles, but after his romance with Polityka’s Passport, it also became famous among wider audiences. It is no wonder then that the meeting with him is an important event of the festival, especially since the program includes two of his productions: the classic Sigismondo by Gioacchino Rossini and the contemporary Unknown, I Live With You by Katarzyna Głowicka.

Magda Szpecht is one of the most talented young directors in Polish theatre. She is known to audiences for her extremely creative explorations and personal, unobvious theatrical language. Her efforts in dealing with the difficult matter of opera and music will be most interesting. The relationship between the fairly broad creative freedom presented by the director and the somewhat “ossified”, traditional opera form and convention will be one of the main topics of the meeting.

Karolina Sofulak, an opera director recognised both in Poland and abroad, has undertaken the production of Antonín Dvořák’s opera Vanda. In this work, the most interesting seems to be the combination of the Krakow legend with the Czech personality of the composer. During the meeting, we will try to find out if Poland from a distance – the director herself works mainly in Western Europe – really looks different than from within. We will also talk about whether the picture of our country presented by Dvořák is even a little familiar to the director of his work.

The Opera Rara Festival will take place in Krakow from 23 January to 14 February 2020. The City of Krakow, Krakow Festival Office and Capella Cracoviensis invite you to the festival.